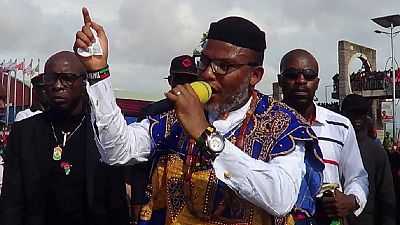 The Nigerian government on Tuesday gazetted the Federal High Court order that last week okayed the proscription of pro-Biafra group, the Indigenous People of Biafra (IPOB).

The Abuja High Court also allowed the government to designate the group as a terrorist organization. The court said its order was subject to a gazetting of the reliefs and publication of same in two national dailies.

Legal representative of Nnamdi Kanu, the IPOB leader, has since filed a case challenging the court order which he contends was illegal because it was heard without notice to his client. IPOB maintains that the group is non-violent.

The Nigerian army two weeks ago declared the group a terrorist organization after a clash between the two in south-east Abia State. Troops engaged in a security operation codenamed ‘Python Dance’ clashed with IPOB members.

Kanu is said to have gone missing since the incident. The Army stated that he was on the run and subsequently backtracked on the ‘terrorist group’ declaration. Army Chief Tukur Buratai said it was more of a pronouncement. The Army had been slammed for overreaching its powers over the move.

The United States over the weekend said it did not recognize IPOB as a terrorist organization even though it remained committed to a united Nigeria. IPOB is described as a separatist group wanting to breakaway from Africa’s most populous nation.

Kanu was detained for over a year and half on charges of treason and was only released on strict bail conditions in April this year. He remains missing since the military clashed with IPOB members at his home in Umuahia in Nigeria’s Abia State.

The 50-year-old who holds Nigerian and British nationalities is pushing for a separate republic of Biafra nearly 50 years after a previous declaration of independence sparked a civil war which left more than a million people dead.

Members of the group have occasionally clashed with members of Nigeria’s security apparatus during protests. Human rights groups have reported that the army’s highhandedness has led to death of scores of IPOB members. 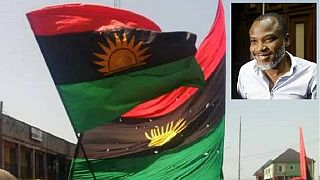 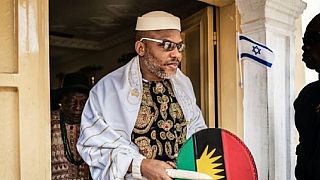 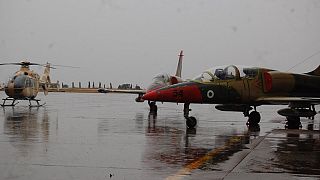