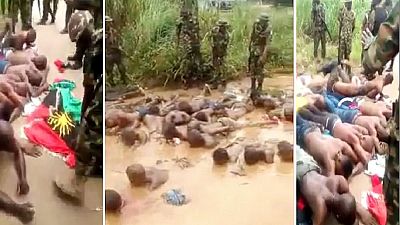 The Nigerian Army says it has opened investigations into what it said were excesses by some of its officers against pro-Biafra activists in the southern part of the country.

The Army described a video containing the allegations of abuse as humiliating and promised to ensure that perpetrators of the act were brought to book.

A viral social media video clip showed soldiers ostensibly forcing protesters to swim in and drink muddy water at a check point in Abia State. The gun-wielding officers had the activists lie face down in the water bare chested , at a point they are seen whipping their victims with canes.

Any claim of rights violation would be investigated and when confirmed, appropriate disciplinary action would be taken against the erring personnel.

“The issue is being investigated with the view to ascertain the source and the actors in the clip. Our Code of Conduct and Rules of Engagement are quite clear and any officer or soldier that infringed on any of such directive if found guilty, will face full wrath of the military justice system,” the statement said.

They, however, cautioned against what they described as planned misinformation and propaganda arrangements by the activists aimed at discrediting and creating disaffection for the Army and its work in the region.

“They will be using bogus, manipulated and photo-shopped photographs as well as video clips. The public should be wary of such mischief, scrutinize and report same to the Nigerian Army or any of security agencies,” the statement added.

It concluded by stressing its pledge to probe and deliver appropriate sanctions. “Any claim of rights violation would be investigated and when confirmed, appropriate disciplinary action would be taken against the erring personnel.“

The Army plays a major part in the security of Africa’s most populous nation. Issues of terrorism in the North East, cattle rustling and secession in other parts have seen them take key roles in security matters.

Actions of some of their men has in the past caused rights groups to accuse them of unnecessary highhandedness. Clashes with the pro-Biafra group has a history to it. The most recent one was when a military operation codenamed ‘Python Dance’ was deployed to Abia State.

The ensuing clashes led to the imposition of a three-day state of emergency by the state government. Ahead of an announcement of the lifting of the curfew or otherwise, reports indicate that the agitators have burnt down a police station in the state. 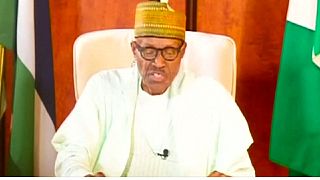 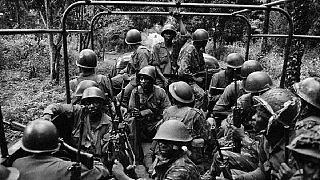 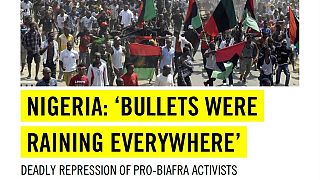