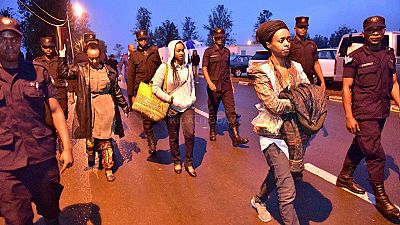 Rwandan police have confirmed the arrest of a female opponent of President Paul Kagame, five days after she was declared missing and police denied holding her.

A statement from the police said they had “applied the warrant against Adeline Rwigara, Diane Rwigara and Anne Rwigara as stipulated in article 48 of the criminal procedural law.”

They further confirmed that the accused have been sent to the Criminal Investigations Department (CID) after they refused to respond to three summons as stated by the law.

We are calling to all Rwandans from North, South, East and West of the Country to stand up and voice their anger against the injustice, oppression and to ask for the political and economic security.

BREAKING:Diane Rwigara & 2 other family members arrested after they skipped Police summons. RNP climbed into the residence to access them.

Rwigara, a 35-year-old accountant, failed in a bid to stand in the August 4 presidential polls. She was barred over inadequate signatories and use of details of dead people. It has led to the pressing of forgery charges against her as confirmed by police last Wednesday.

She has repeatedly accused Kagame of stifling dissent and criticised his Rwandan Patriotic Front’s near total hold on power.

Police also confirmed that the family’s tobacco business was under investigation for tax evasion. According to the Rwanda Revenue Authority’s Commissioner General, Richard Tusabe, the Rwigara family’s tobacco company had not paid taxes “over a period of five years.”

A group formed by Diane Rwigara, the People Salvation Movement – Itabaza, called on Rwandans to rise up and tell the president that enough is enough. The group issued a statement late last week calling for her immediate and unconditional release from detention.

‘… we are calling to all Rwandans from North, South, East and West of the Country to stand up and voice their anger against the injustice, oppression and to ask for the political and economic security. Rwandans should stand up and tell the government that enough is enough and fight for their rights,’ the statement read.

The statement signed by one Raymond Kayitare, a media and communication assistant, was posted on Rwigara’s known twitter handle. It was largely critical of the Kagame regime describing it as oppressive and authoritarian. 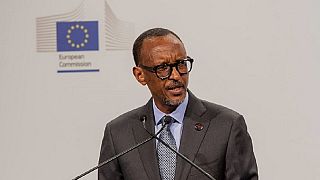 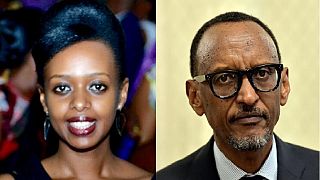 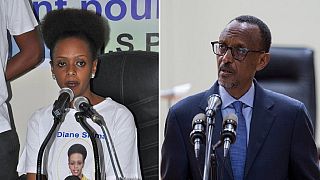