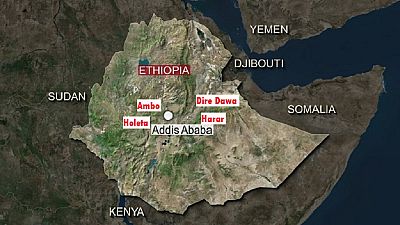 The Canadian government on Wednesday issued a safety and security alert for Ethiopia, citing clashes in parts of the country. They subsequently cautioned citizens to exercise caution.

A statement on its official portal read: ‘The Safety and security tab was updated – incidents on the road between Harar and Dire Dawa, and between Holeta and Ambo, on August 23.’ They did not state exactly the cause or nature of the incidents.

Harar and Dire Dawa are located in the east whiles Holeta and Ambo are located more in the central part in the Oromia region – close to the capital Addis Ababa.

Canada like most development partners of Ethiopia have lifted nationwide travel advisories in respect of the country but it cautions nationals to exercise a high degree of caution due to the volatile security situation.

The United States embassy in the country had earlier this month reported of ‘intense clashes’ in the eastern region – specifically between Harar and Babile.

The embassy said the fighting had led to the blockage of a major road connecting the east to the capital Addis Ababa. The government dismissed the claim saying only sporadic clashes had taken place. 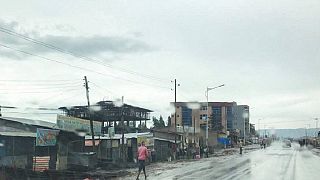