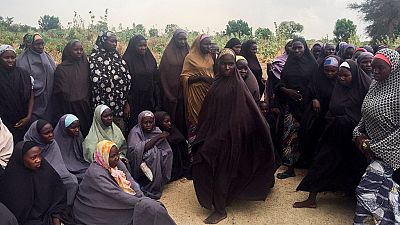 Boko Haram insurgents did not set out to abduct school girls from the Chibok school in April 2014, their robbery mission accidentally became an abduction operation, this is an account by some recently released girls.

The revelation was contained in secret diaries five of the girls kept over their years in captivity. Naomi Adamu – one of the authors recalled how the group arrived at their school to steal machinery for house building but not finding what they came for, they picked up the over 220 girls.

“One boy said they should burn us all, and they (some of the other fighters) said: ‘No, let us take them with us to Sambisa (Boko Haram’s remote forest base) … if we take them to Shekau (the group’s leader), he will know what to do’”, Adamu wrote.

One boy said they should burn us all, and they (some of the other fighters) said: 'No, let us take them with us to Sambisa (Boko Haram's remote forest base) ... if we take them to Shekau (the group's leader), he will know what to do.'

One of her friends who contributed to the diary, however, remains with the group after she agreed to marry a Boko Haram fighter in order to get food and water.

Naomi confirmed that they began writing about their experiences few months after their abduction. They wrote in turns in books given to them for Quranic lessons. They either buried the books or kept it in their underwear to conceal it.

Naomi was part of a recently released batch of 82 girls in May this year. Preceding their release, 21 others had been freed in October 2016 in an agreement between the group and the government. The deal was brokered by the Swiss government and facilitated by the International Committee of the Red Cross.

The girls are currently being held in government custody for rehabilitation and restoration ahead of their return to school. The government has also said it continues efforts to secure release of about 113 remaining and all other persons held by the group.

Amid the release negotiations, there is an armed combat against the group usually concentrated in the northeastern Borno State – home to the insurgent group. They, however, continue to launch deadly attacks. The most recent claimed over 20 lives with over 80 others injured.

The April 2014 abduction sparked an international outcry and a viral campaign on social media with the hashtag #bringbackourgirls. An activist group Bring Back Our Girls (BBOG) continues to pile pressure for the release of the remaining girls.

In the outset of the campaign, former U.S. First Lady Michelle Obama – along with a diverse cast of media celebrities – jumped on the release wagon. The former government has been accused of turning down military assistance to rescue the girls in the early days of the abduction. 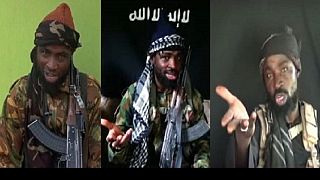 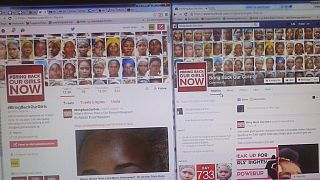 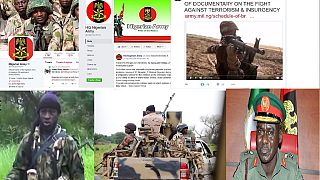