Zimbabwean President Robert Mugabe is in Singapore for medical treatment, in his third such visit this year, a newspaper reported on Sunday.

Africa’s oldest ruler at 93, Mugabe was last in Singapore in May for what his spokesman George Charamba said then was treatment for eye problems.

The Standard said he had left again for Singapore on Friday for more medical treatment. Information and Broadcasting Services Minister Chris Mushohwe told the newspaper Mugabe was in Singapore but declined to confirm the reason for the visit.

The ruling ZANU-PF party said on Saturday it had cancelled a youth rally scheduled for July 14 due to be attended by the president because he would be out of the country.

Charamba and Mushohwe did not respond to calls and messages to their phones for comment.

Despite growing concerns about his health, Mugabe has taken more than ten trips abroad this year and wants to seek another five-year term in office in 2018.

He has ruled the southern African nation since independence from Britain in 1980.

The government has denied he falls asleep in meetings, saying in response to television footage appearing to show him doing so that he is resting his eyes.

Mugabe has racked up more than 200,000 air miles since the start of 2016. He spent $53 million on foreign trips last year, more than double the initial budget of $23 million, according to government data. 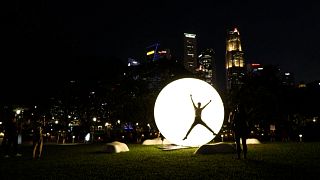 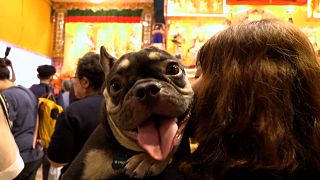