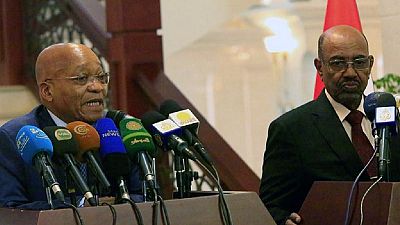 South Africa violated its obligations to the International Criminal Court by failing to arrest Sudan’s President Hassan al-Bashir when he visited in 2015, the court’s judges said in a ruling on Thursday.

However, the war crimes court judges declined to refer South Africa to the U.N. Security Council over the matter. They noted that South African courts had already censured the government for its failure in Bashir’s case and said referring it to the UN would likely have little effect.