Somali president calls for unity talks with break away Somaliland 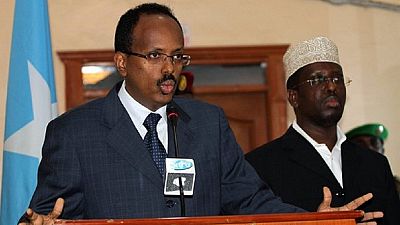 Somali President Mohamed Abdullahi Farmajo has called for unity talks between his country and break away region Somaliland.

Farmajo said during Somalia’s 57th independence anniversary speech on Saturday that the government is committed to relaunch talks with Somaliland as soon as possible, Somali news agency SONNA reported.

He expressed hope that the two regions will solve their differences and be united.

Although not recognised as a sovereign state, Somaliland declared its independence from Somalia on May 18, 1991.

Somaliland, with a population of about 4 million, can boast of an army, its own currency and legal system and is appreciated for holding credible elections.

The territory has been experiencing stability and economic prosperity and has been influential in the fight against piracy and terrorism in the horn of Africa.

The territory had been under pressure to hold talks with Somalia which have so far been futile.