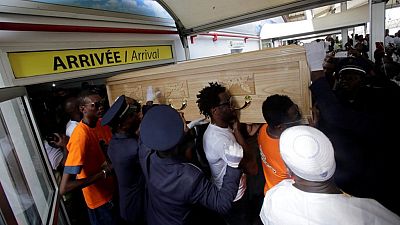 The mortal remains of former Ivorian international Cheick Tiote arrived in the country on Thursday ahead of burial ceremonies.

The 30-year-old who played over 50 games for the Elephants is to be buried in the capital Abidjan according to local media reports. His family had wanted him buried in Yamoussoukro but acceded to the football federation’s choice of the capital.

Photos shared by a BBC journalist showed the moment his coffin arrived at the airport, among the pall bearers were his former team mates, Wilfred Bony and Siake Tiene. Also present at the airport were Kolo Toure and Herve Renard – the manager who led the Elephants to continental glory in 2015.

Wilfred Bony and Siake Tiene among those carrying Tiote’s body on its return to IVC. Kolo Toure, Herve Renard among those in attendance too. pic.twitter.com/l0Jm9ElYC8

Tiote died on June 5, 2017; after collapsing during training with his Chinese club side, Beijing Enterprises. Even though reports said he died of cardiac arrest, there hasn’t been official confirmation to that effect.

He made a total of 52 appearances for the Ivory Coast national team and was involved the African Cup of Nations winning side of 2015. Tiote started his overseas club career with Anderlecht in the Belgian top division and went on to play for FC Twente in the Dutch league.

He played seven seasons with Newcastle United in the English top flight before joining the Chinese side early this year.

His sudden death increased the number of high-profile African players who have collapsed and died while playing football, almost all of them suffering a form of cardiac arrest.

There has been no official confirmation of the cause of the former Newcastle United player’s fatal collapse while training with his Beijing Enterprises club in China but the circumstances are similar to those in which many other players have died. 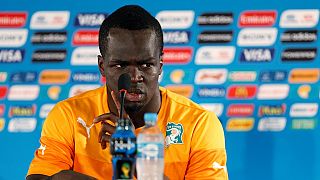 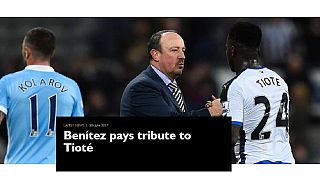 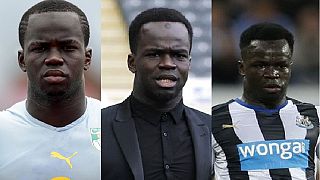