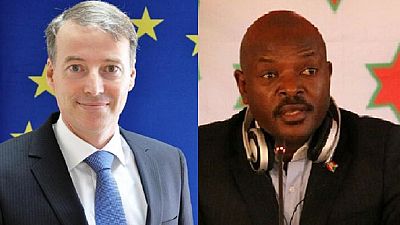 The European Union (EU) has responded to accusations by the Burundian government that it was engaged in efforts to topple the Pierre Nkurunziza-led government in 2015.

The EU ambassador and head of its delegation to Uganda, Kristian Schmidt, described the allegation as ‘fake news’ and in turn accused the government of distracting from real issues of political tension.

Schmidt replied to a tweet by a Ugandan news portal after Edge Uganda tagged him to the story alleging their complicity in Burundian political affairs. He further stressed that the EU continued to support non-partisan human rights defenders around the world.

#FakeNews. #EU supports non-partisan Human Rights defenders in many countries incl #Burundi. This is an attempt to distract.

Bujumbura said on Monday it uncovered a document on the possible involvement of the EU as part of plots to destabilize the country.

According to the country’s government spokesman Philippe Nzobonariba, the said documents revealed that EU “financed people and organisations” involved in destabilising Burundi, and who are now facing international arrest warrants issued by the Burundian judiciary.

The latest evidence buttressed the government’s position that there were acts perpetrated by “foreign hand” aimed at sabotaging the stability of the country during the East African country’s 2015 elections.

In March 2016, the EU decided to cancel direct aid to Burundi, arguing that the Burundian government had failed to properly address human rights abuses, a democratization process and the rule of law. 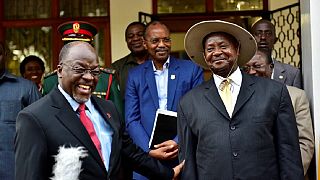 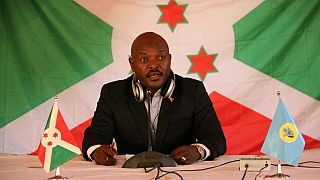 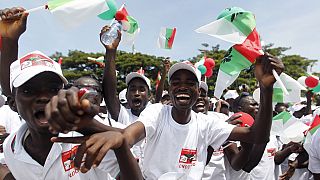