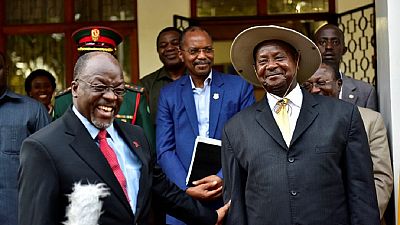 Presidents of Tanzania and Uganda launched a presidential campaign calling on the European Union (EU) to lift sanctions against neighbouring Burundi.

Tanzania’s Magufuli and Uganda’s Museveni spoke on Saturday in the Tanzanian capital, Dar es Salaam, where leaders of the East Africa Community (EAC) met for the 18th Ordinary Summit of Heads of State.

The Ugandan leader who was voted new chair of the EAC said in his speech that the summit had tasked him to lead a delegation to Brussels – seat of the EU – to discuss the Economic Partnership Agreement (EPA) and ‘‘the matter of sanctions over Burundi.’‘

They (Europeans) are taking sanctions against Burundi when they are also facing difficulties at home like the Brexit.

He added that the group also firmly objected to threats by the EU to harm Kenya. He said the failure to sign the EPA was partly because of sanctions on Burundi.

Burundi is our member and no action should be taken against it without our input. Our house is our house.

Also, we don’t agree with the EU placing unilateral sanctions on Burundi. It’s part of why we have not signed the EPA.

The Tanzanian President for his part advised Europe to focus on their own problems. “They (Europeans) are taking sanctions against Burundi when they are also facing difficulties at home like the Brexit,” he said.

Burundi is experiencing a serious political crisis which started since April 2015 when President Pierre Nkurunziza presented himself as a candidate for a third controversial mandate. He was subsequently re-elected in July of the same year.

The violence has already claimed 500 to 2,000 lives, according to UN and NGO sources. Hundreds of cases of enforced disappearances and torture have forced more than 400,000 Burundians into exile.

The EAC bloc comprises Uganda, Tanzania and Rwanda, it also includes Burundi, Kenya and South Sudan. The latest country that applied to join was Somalia. 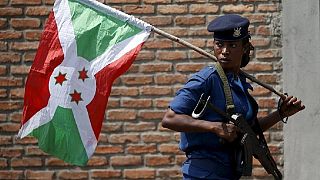 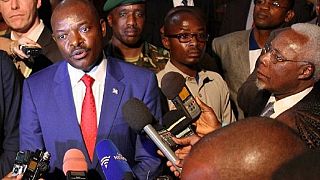 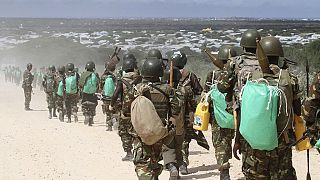 Burundi: EU plans to cut back funding for peacekeeping

Burundi: EU plans to cut back funding for peacekeeping