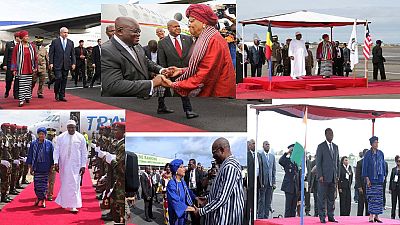 Leaders of fifteen West African states and Israeli Prime Minister Benjamin Netanyahu are in Liberia for the 51st Ordinary Summit of the Economic Community of West African States (ECOWAS).

This is the first ECOWAS Summit to be held in Liberia, and the first to be participated by a non-African leader.

The Summit commenced on Saturday in Liberia’s capital Monrovia following a late cancellation by Morroco’s King Mohammed VI who was expected to push for his country to join the regional grouping as a full member after a successful bid to rejoin the African Union early this year.

His cancellation was due to the attendance of the Israeli Prime Minister to “avoid any confusion”.

“King Mohammed VI wishes his first presence at an ECOWAS summit not to take place in a context of tension and controversy,” Moroccan authorities said on Thursday.

I'm flying tonight to Liberia at the invitation of ECOWAS. It's the first time a non-African leader has been invited to speak at the forum.

Left Accra this morning for a day's trip to attend the 51st ECOWAS Heads of State Summit taking place in Monrovia, Liberia. 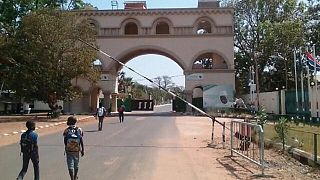 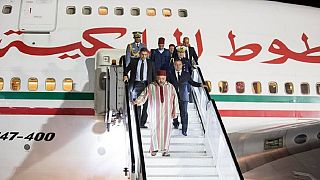 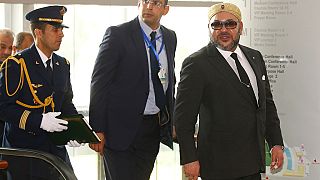