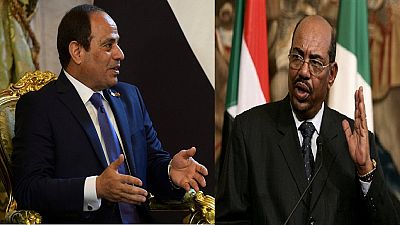 Sudanese foreign minister has cancelled a vital trip to Egypt following accusations by President Omar al-Bashir that Egypt is arming rebel groups to topple his government.

“We told our brothers in Egypt about the postponement of the visit due to internal issues and it would take place later,” Foreign Minister Ibrahim Ghandour said in a statement on Sunday ahead of the May 31 trip that is meant to ease tensions between the neighbouring states.

We told our brothers in Egypt about the postponement of the visit due to internal issues and it would take place later.

“Would I conspire and let elements attack our brothers in Sudan? We practice honourable politics at a time when honour is rare,” he added.

The two countries have been at odds recently with Sudan accusing Egypt’s United Nations representative of supporting calls to extend international sanctions against them, which Cairo denied.

Egypt also criticized Sudan for backing Ethiopia in the construction of a dam on the Nile which Egypt fears will affect its water needs. 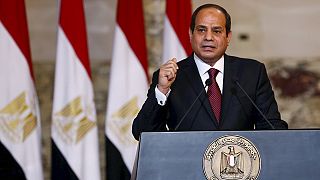 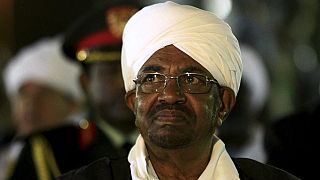 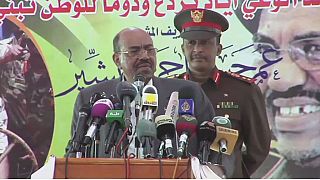