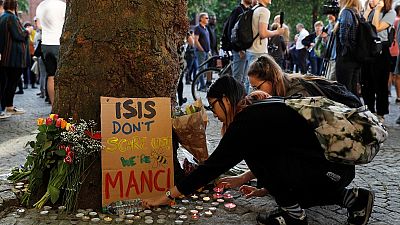 The father and brother of the Manchester Arena bomber have been arrested in Libya’s capital Tripoli.

They are both suspected of having links to the Islamic State group.

The father had earlier said his son was innocent.

ISIS claimed responsibility for the bombing although this claim has yet to be confirmed.

The attack, which happened after an Ariana Grande concert at Manchester Arena in northern England claimed 22 lives and wounded 59 people.