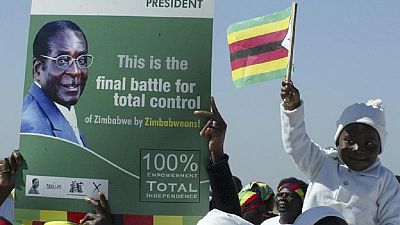 Despite a recent rebuttal by President Robert Mugabe that his country was not economically fragile, the British government seems to have a contrary view.

A recent foreign travel advice on Zimbabwe issued on Tuesday, 16 May, 2017; cited the fluctuating availability of fuel and a second year of poor harvests due to drought as part of the reasons why the economic situation in the southern African country is ‘increasingly’ fragile.

‘‘The Zimbabwean dollar is no longer valid currency. In November 2016 the government announced new ‘bond notes’ will be circulated which will have a US dollar face value. Almost all transactions are conducted in US dollars.

The economic situation in Zimbabwe is increasingly fragile. A second year of drought has adversely affected harvests.

Zimbabwe’s president speaking at the 2017 World Economic Forum on Africa in Durban, South Africa refuted talk of his country being economically fragile.

“You don’t talk of us as a fragile state from an economic point of view. Yes we have our problems but no certainly we have achieved… we have our resources, perhaps more resources than the average country in the world,” Mugabe said during a plenary session.

The 93-year old leader has long been criticized for wrecking one of Africa’s most promising economies, causing unemployment to soar to 80 percent, a debt-ridden government and a persistent cash crunch which has drawn growing resistance to his three-decade rule.

Despite the protests, Mugabe is due to lead his ZANU-PF party as its candidate for the next presidential election expected in mid-2018, when he will be 94. 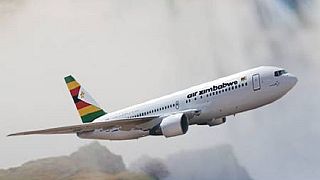 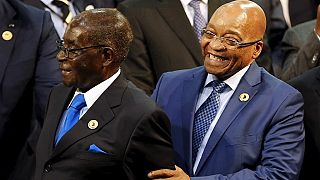 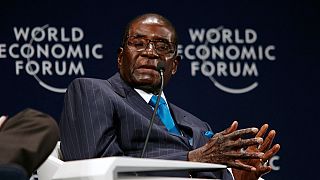