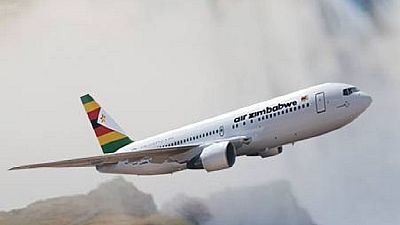 Zimbabwe’s national carrier, Air Zimbabwe, has been blacklisted by the European Union (EU) from operating in EU skies.

The latest directive which was contained in the EU Commission’s Air Safety List cited the inability of Air Zimbabwe to meet international safety standards, ‘’…they are therefore subject to an operating ban or operational restrictions within the European Union.’‘

The airline, owned by the Zimbabwean government, is debt-ridden to a reported tune of $300 million.

I am glad that we are able to take all carriers from Benin and Mozambique out of the air safety list. Their reforms have paid off.

With the latest updates which took effect on May 16, 2017, a total of 181 airlines are banned from EU skies. 174 airlines certified in 16 states, due to a lack of safety oversight by the aviation authorities from these states.

In some good news for the continent, airlines from Benin and Mozambique were removed from the blacklist following successful reforms as expected by the EU region’s safety concerns.

Violeta Bulc, the EU Commissioner for Transport said: “I am glad that we are able to take all carriers from Benin and Mozambique out of the air safety list. Their reforms have paid off.

‘‘This is also a signal to the 16 countries that remain on the list. It shows that work and cooperation pays off. The Commission and the European Aviation Safety Agency are ready to assist them and raise the safety standards worldwide”.

In October last year, Zimbabweans took to social media to vent their displeasure at the decision of Air Zimbabwe to appoint a son-in-law of President Mugabe as Chief Operating Officer (COO) of the struggling airline.

Simba Chikore, who married Mugabe’s only daughter Bona in 2014, was said to have joined the list of the president’s family members holding top national positions including nephews Patrick Zhuwao and Albert Mugabe. 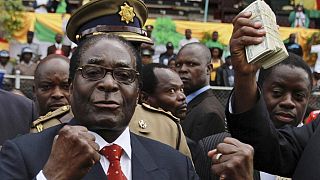 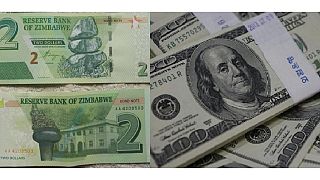 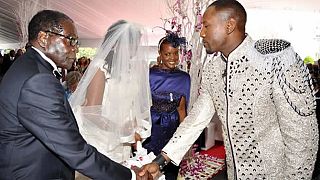