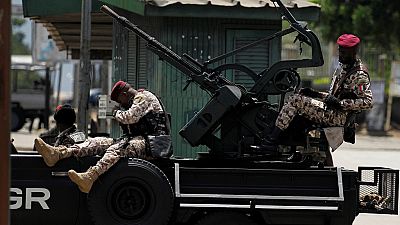 The soldiers have been shooting in the air since the revival of the mutiny last Friday, AFP reported.

Shooting was also heard from Gallieni camp in Plateau and in Daloa in the west, the report added.

At least six people were injured on Sunday in Bouake – where it started – after residents attempted to demonstrate against the mutineers who had blocked access to the city.

In Abidjan, the mutineers took control of the national military headquarters and the defence ministry raising fears of violence.

The government said on Sunday that it will not negotiate with the mutineers and an operation has been launched to “restore order”.

The renewed mutiny was sparked on Thursday after the spokesman for the mutinous soldiers announced that the group had dropped their demand following a meeting with authorities in Abidjan.

The soldiers who are former rebels integrated into army ranks were promised their bonuses after a mutiny in January.

The government was to pay each of the 8,400 troops bonuses of about $8,000 as part of a deal to end the mutiny. They were due to receive further payment this month. 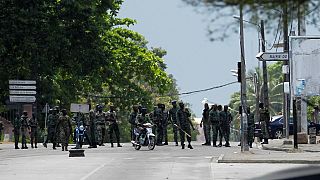 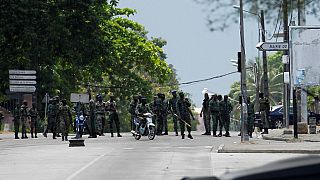