Zuma cabinet reshuffle - who's in and who's out? 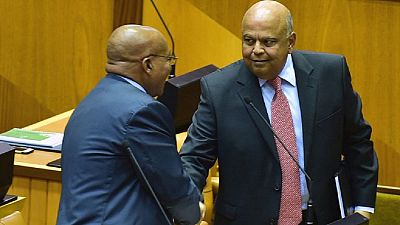 Five ministers have lost their jobs including Finance Minister Pravin Gordhan while five others have been given new portfolios.

Below is the list of fired, reshuffled and newly appointed ministers who will be sworn-in Friday evening. 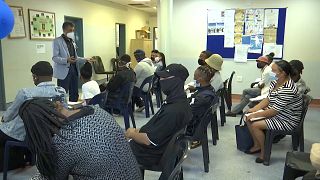 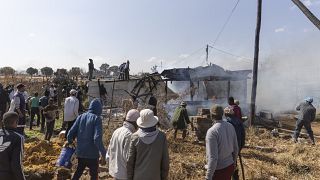