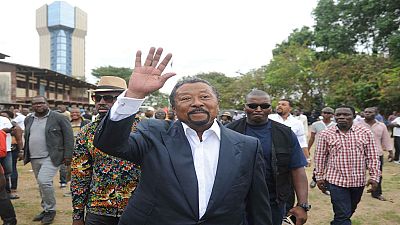 In a statement, Ping branded the proposal for talks as a “masquerade” and said he would not participate.

The opposition leader had accused President Bongo of rigging the August 2016 elections and of using forces to suppress the population after the release of the results.

The main opposition candidate, former AU Chairperson, Jean Ping, has applied to the Constitutional Court to authorise a recount in a province where President Ali Bongo won 95 percent of the votes on a 99.9 percent turnout.

Gabon’s constitutional court rejected the allegations vote-rigging, but international observers have also criticised the poll and the European Parliament in February called the results “extremely doubtful” though stopped short of imposing sanctions.

Ping has made it clear that Bongo had the court in his pocket t, referring to it as “the Tower of Pisa that always leans the same way”.