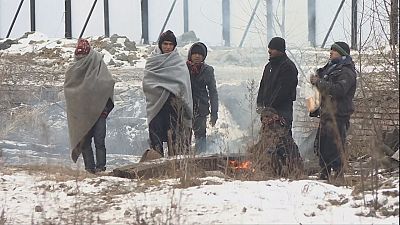 As a big freeze grips Europe, the plight of refugees has become increasingly desperate.

At abandoned industrial buildings in Belgrade, those unable or unwilling to enter official shelters in the Serbian capital are shivering in temperatures lower than -20C. 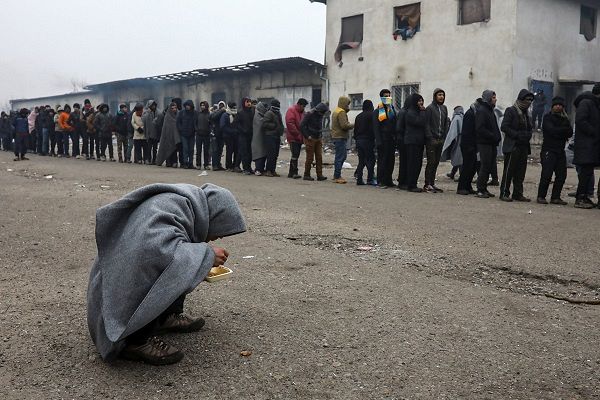 
In Bulgaria, blizzards have cut power to homes and hit transport.

Last week, three migrants froze to death in the biting cold. The bodies of two Iraqi men, aged 28 and 35, were found on Friday in a forest in the southeast of the country. On Monday, a female Somali migrant was found dead in the same region.

A 20-year-old Afghan migrant was discovered frozen to death in northern Greece on Tuesday.

The UNCHR is raising the alarm about those struggling to keep warm on the Greek islands.

“We are worried,” spokesman Adrian Edwards told reporters in Geneva.

“Currently, the situation on Samos, Chios and Lesvos is particularly worrying. On Samos, around 700 people, this includes young children and other especially vulnerable individuals, these people are in unheated tents in the Reception and Information Centre.”


We reiterate need to speed up movement of asylum-seekers from Aegean islands to Greek mainland as temperatures drop https://t.co/nP5pGmkH2l pic.twitter.com/2uE5MltLEP


The UN refugee agency says thousands of migrants stranded on Greek islands should be quickly transferred to the mainland or other European countries due to cold temperatures and poor living conditions.

About 15,000 people living in overcrowded island camps do not have enough heating or supplies to keep warm during the winter months, according to the UNHCR.