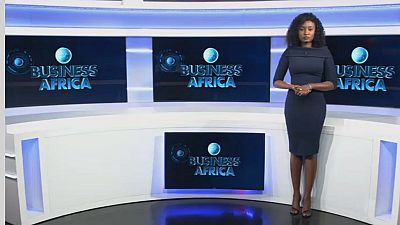 South African electricity public utility,Eskom connects Kusile Unit to its grid.
Kusile is a green-fields coal-fired power plant which adds an extra 800MW to further stabilise the power system in South Africa.
Eskom has also increased its electricity exports to neighbouring countries such as, Zambia, Zimbabwe,Botswana, Namibia, many of whose hydro scheme were badly affected by drought.
Excess capacity has enabled Eskom to increase its electrification target to over 200 000 households by end of March 2017.

Here is more with Michael Oduor and William Bayiha.

This is an interesting story of a young Congolese engineer, Rachel Kombéla who decided to go into entrepreneurship by industrializing the cassava leaves delicacy popularly known as “Saka Saka .
Her story is more peculiar with her bagging the prize of the startupper challenge launched by Total in Africa and also being granted bonus of 800,000 FCFA by MTN.