Mr Nyamitwe escaped the assassination attempt of Monday night but he was wounded. Burundi’s police spokesman Pierre Nkurukiye said the instructions and plan were passed from the Rwandan capital, Kigali, to someone within the military.

The police disclosed further that they had known about the plot for some time and had already arrested a colonel and corporal. Another corporal was arrested on Tuesday morning during an investigation into the shooting.

Bujumbura has repeatedly accused Kigali of being behind the country’s current political strife. Nyamitwe in October made a presentation to the effect that Rwanda was largely responsible for the chaos and instability in Burundi.

‘‘The course of events and their culmination which is the failed coup of 13 May 2015 sufficiently prove that the acts of destabilization of the Republic of Burundi were prepared and conducted from the outside, and more specifically from the Republic of Rwanda, neighbouring country of Burundi and member of the East African Community like Burundi,’‘ he said in part in a presentation titled ‘Current and future prospects for stability in the Great Lakes Region of Africa. Focus on Burundi and Rwanda.”

Bujumbura is on record to have accused Kigali of hosting the May 2015 coup plotters and offering material and military training to Burundians living in refugee camps in Rwanda.

In July this year, a top Burundian lawmaker, Hafsa Mossi, deemed to be close to President Nkurunziza was assassinated. The home affairs minister indicated that the commando behind the killing was linked to Rwanda. 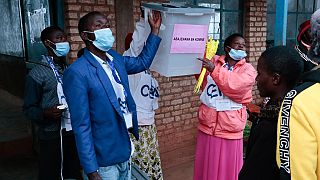 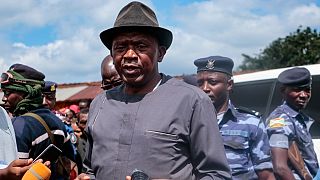 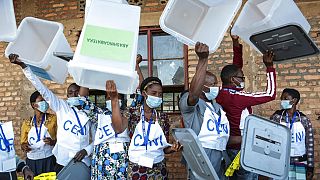