Mali’s local elections held on November 20, 2016 were marred with protests and boycotts in the northern and central parts of the country.

They were meant to fill posts left vacant in the north but only saw the burning of ballot boxes and the kidnapping of one candidate.

The municipal elections have been delayed four times meaning that Sunday’s process was the very first since the 2013 presidential elections were held.

Analysts had predicted such scenes of protests and insecurity in the north of the country with polls cancelled in at least seven districts for security reasons. 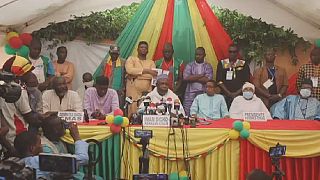 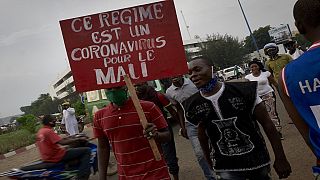