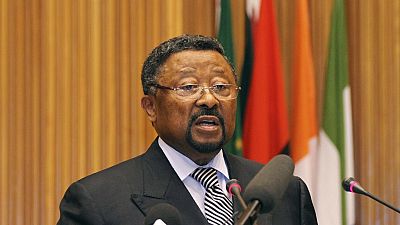 The debate on the reelection of Ali Bongo Ondimba is still far from over. Relying on article 87 of Gabon’s constitution, opposition leader Jean Ping who lost during the last presidential election has filed a petition for a review of the decisions of the constitutional court and called for the cancellation of results of 21 polling stations of some areas in Libreville.

The Advisers of Jean Ping hold the view that the decisions of the constitutional court were handed down based on fake documents.

Jean Ping’s camp is requesting clarity on the inconsistensies of the results at the Haut Ogooue region.

The camp says there is a difference between the figures of the constitutional court and those published by the official journal.