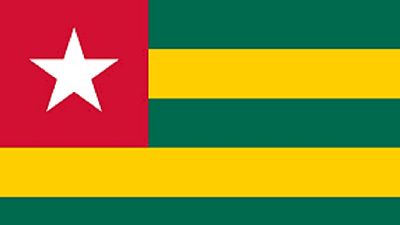 Football fans in Togo can now enjoy local games, a two-year suspension of the country’s national football championships has been lifted.

The ban was imposed following years of crisis within Togo’s Football Federation (FTF),which has been plagued by mismanagement and internal conflict for years.

Members have accused officials of making unilateral decisions regarding the running of the federation and its finances, leading to divisions in the organisation.

We are happy to be back; it's been a long time since we played, we have just been staying at home.

FIFA had suspended the country Football Federation because of mismanagement; this affected the local leagues during the 2014-2015 season.

The national championship kicked off its first games earlier last week in Togo’s capital Lome, to the delight of players and fans alike.

“We are happy to be back; it’s been a long time since we played, we have just been staying at home. Thank God the championship is back on because this is how we earn our living, so we are happy that it’s back,” said football player Delphin Kokou Kiki.

“This is what the supporters have been waiting for. We are back, and we are football fans, we are here to support our teams,” said football supporter Abdoulaziz Alassani.

With new coach Claude Le Roy at the helm of the country’s national team, the Sparrow Hawks, Togo is set to participate in next year’s African Cup of Nations (CAN), scheduled in Gabon