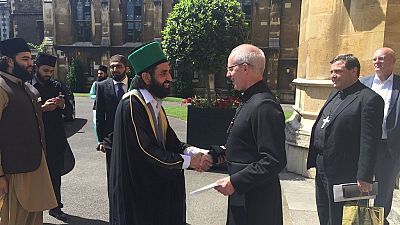 In a sign of deepening global religious harmony and peaceful co-existence of faiths, the Archbishop of Canterbury, Justin Welby, hosted a top Pakistani cleric, Shaykh Muhammad Naqib ur Rehman at the Lambeth Palace on Monday July 18.

This meeting is the second of its kind held by the Archbishop who on Wednesday 10th June hosted the Grand Imam of the Al Azhar Mosque and center of Islamic learning based in Egypt.

It is believed that the issues of global peace and fight against terrorism were going to be key elements in the meeting between the two leaders, just as was the case when Welby last met a religious counterpart.

Reconciliation means learning to live together with deeply-held differences. Christians are called to be reconciled among themselves - and peacemakers wherever they are. 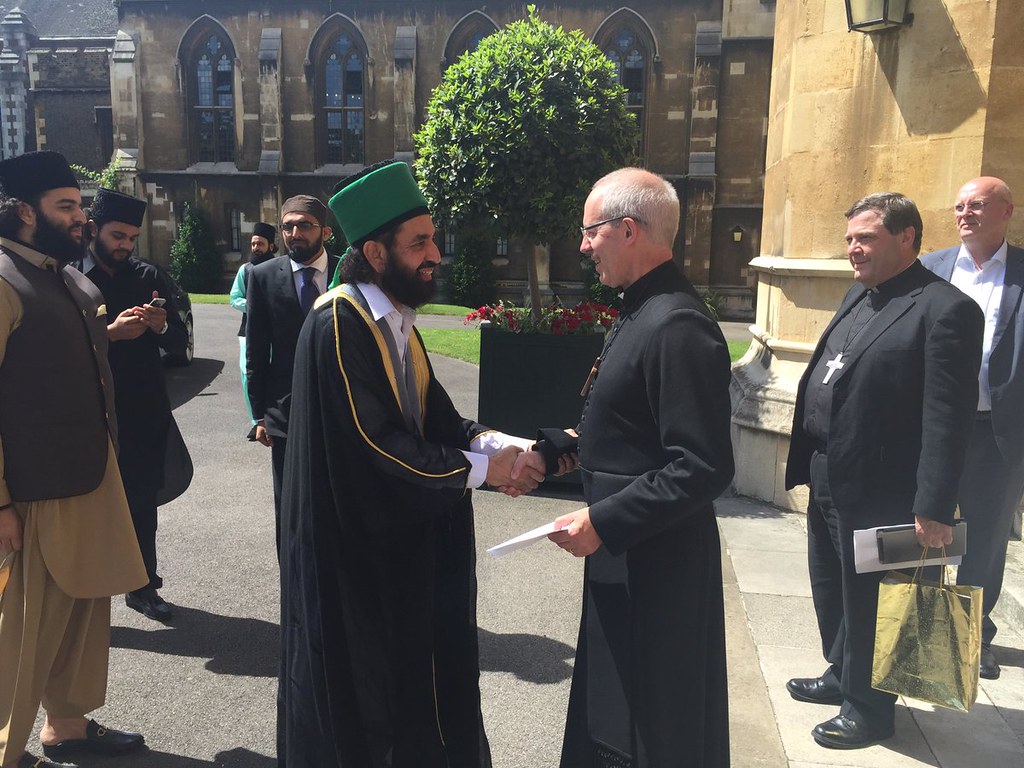 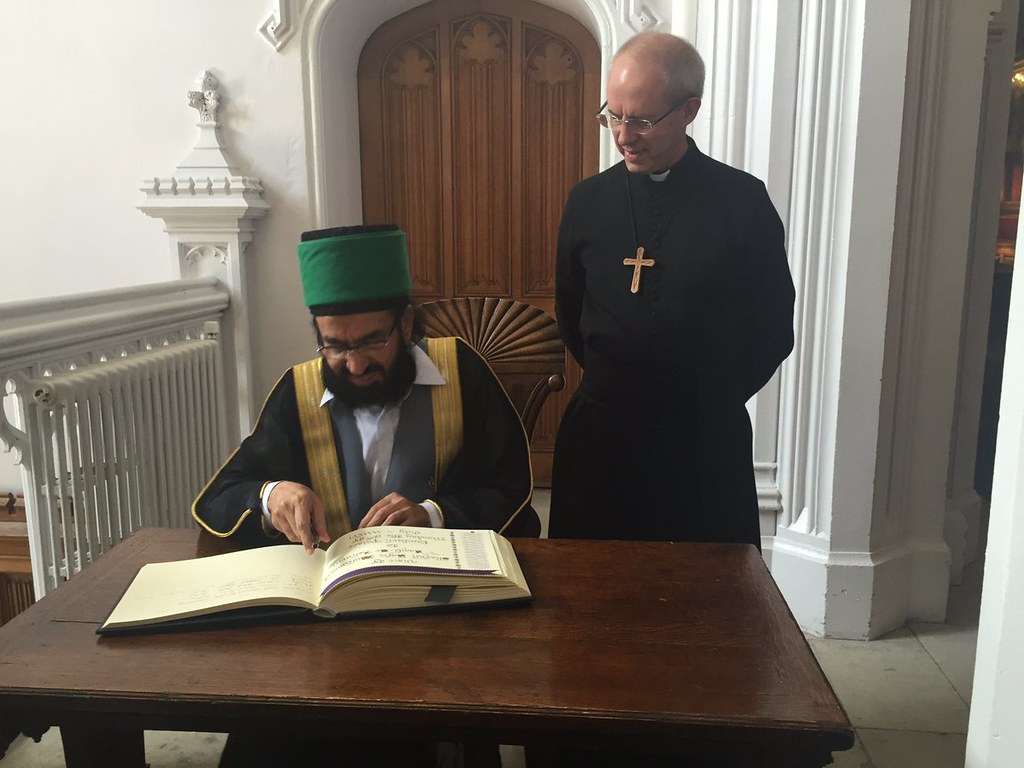 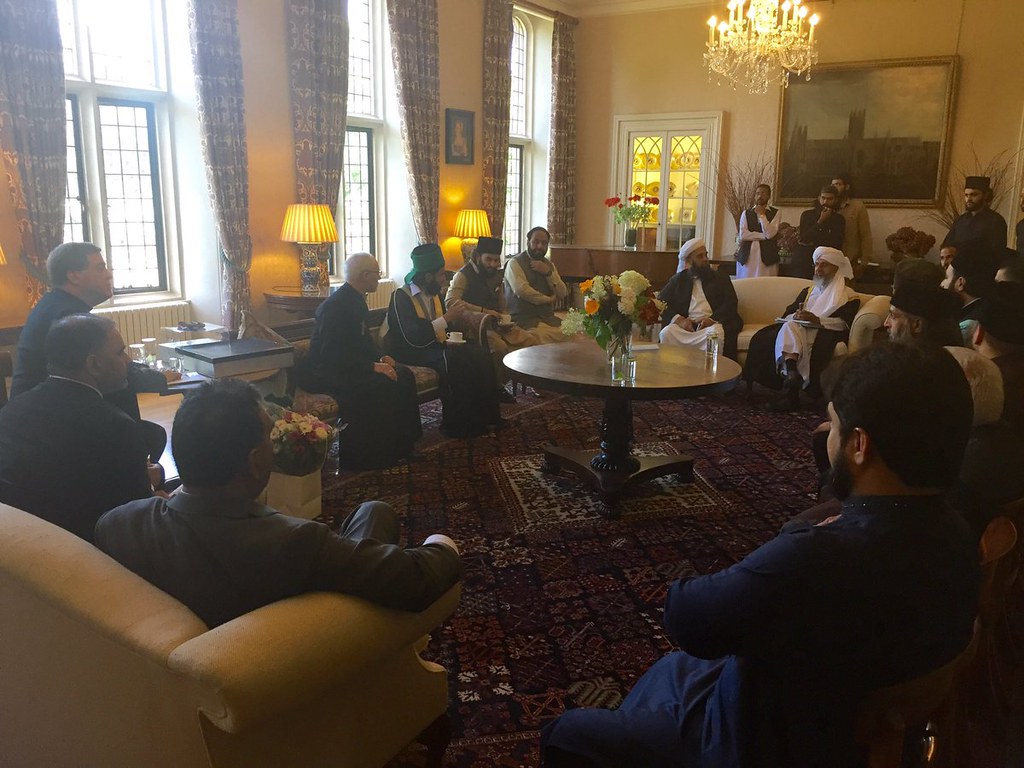 According to the website of the Archbishop, one of his three priority areas in the ministry was, ‘Reconciliation.’ ‘‘Reconciliation means learning to live together with deeply-held differences. Christians are called to be reconciled among themselves – and peacemakers wherever they are,’‘ the website stated.

In a joint communique at the end of Welby’s June 10 meeting with the the Al Azhar head, Al-Sharif, Professor Dr Ahmad Al-Tayyeb, the two leaders ‘’…expressed their determination to build bridges of peace amongst human communities, following both their faiths, through four particular things in the short term: