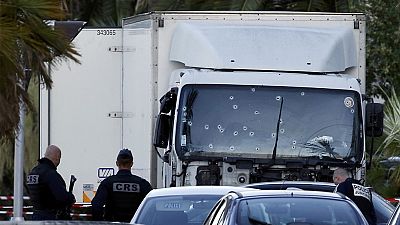 The death toll in the attack in Nice, south of France has risen to 84 with 18 people seriously injured after a heavy truck crashed into a crowd celebrating French national holiday, Bastille Day on Thursday night.

Police identified the truck driver as a 31-year-old Franco-Tunisian born in Tunisia who was on the watch list of French intelligence services.

He was known to police in connection with common law crimes such as theft and violence, a police source said.

French president Francois Hollande has described the attack as a clear terrorist assault and extended the country’s state of emergency for another three months.

“There’s no denying the terrorist nature of this attack of yet again the most extreme form of violence,” the French leader said in a national television address at 4 a.m. (0200 GMT), about five or six hours after the carnage in Nice.