France to extend state of emergency to cover sporting competitions 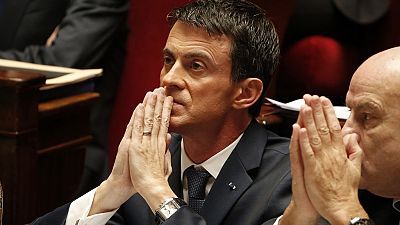 The French government plans to extend a state of emergency that has been in place since November 2015 by a further two months.

French Prime Minister Manuel Valls said that the extension will cover the Euro 2016 championship and the Tour de France.

The European football competition involves 24 national teams and will be held from June 10 to July 10, while the Tour de France cycling race takes place from July 2 to July 24.

In recent weeks, special security forces in the country have been preparing to deal with simulated attacks during the tournament by conducting several security drills with emergency teams.

The current state of emergency which gives police extra powers to conduct searches and put people under arrest runs till May 26.

It was imposed after the Paris attacks in November 2015 in which 130 people were killed.

Human rights group have expressed concerns over two extensions that have taken place since.
Reuters