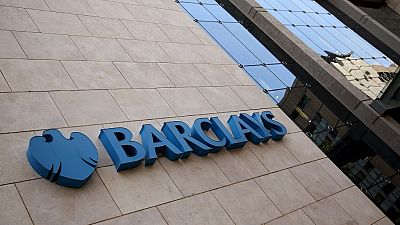 Barclays Africa said it will ensure there is an appropriate and satisfactory outcome for all stakeholders. This is coming after the holding company announced plans to exit business in Africa.

The UK-based Barclays PLC, which owns 62.3% of Barclays Africa, said it will continue to evaluate its strategic options in relation to its shareholding in Barclays Africa Group Limited and expects to update the market during its 2015 full-year results announcement on 1 March,” it said.

Barclays Africa said Barclays Group will retain a minority stake in its bank.

In a statement released on Monday, Barclays Africa said it remains committed to Africa, where it continues to be optimistic about growth prospects and expects to operate in the normal course of business.

The bank said its exit was due to recently introduced regulatory burdens specific and particular to Barclays PLC.

Our destiny is Africa and nothing in today’s announcements will make us deviate from that. pic.twitter.com/7dc5vtfxRN

Barclays Africa’s Chief Executive Officer, Maria Ramos in Cape Town, South Africa said by linking 12 banks together across the continent in 2013, they had created a better future for the bank.

“What we have in each of our countries are very strong banks. They have very strong management teams, they each have the ball, they are each regulated in the country and we will continue to invest as we have done since we have owned these businesses since 2003.” she said.

She reiterated that with an independent board and a separate listing on the Johannesburg Stock Exchange(JSE), they are deeply rooted in Africa and remain firmly in control of the future.

In 2013, Barclays Africa was established as a leading African bank when 12 banks across the continent were brought together.

The bank is also among global banks being probed by the Securities and Exchange Commission and the US Department of Justice in relation to its hiring practices in Asia.