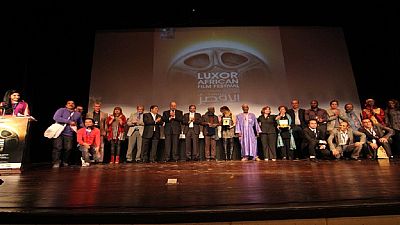 The Luxor African Film Festival (LAFF) in Egypt and the Marrakech International Film Festival in Morocco have signed an agreement to collaborate on future events.

The agreement was signed on Wednesday in Morocco’s capital in order to establish a partnership for training and exchanging experiences of award-winning film screenings.

This new partnership will also help strengthen relations between the two film festivals and provide a broader platform for African films.

The Marrakech International Film Festival was created in 2001 by King Mohammed VI of Morocco. The festival brings together people from all walks of life in the world of arts, culture and media. It is said to be a leading artistic and cultural event in Africa and the Arab world.