Bodi's ban is an example for others - Cricket South Africa 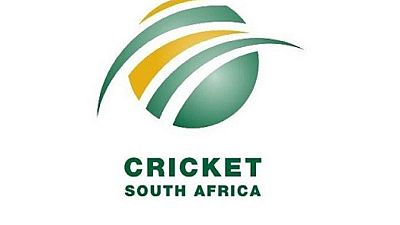 Former South Africa spinner Gulam Bodi has been banned for 20 years from all forms of cricket after admitting to charges of attempting to fix a number of domestic matches.

“There is no doubt that Mr Bodi’s actions have threatened the integrity and the image of the game that we love and he must be handed a strong punishment,” CSA chief executive, Haroon Lorgat said.

Cricket South Africa (CSA) has indicated it wants to make Bodi’s case an example for others.

There is no doubt that Mr Bodi’s actions have threatened the integrity and the image of the game...

The 37-year-old Indian played 2 one-day international and 20 matches for the Proteas in 2007.

His ban was announced on the fourth day of the final test between South Africa and England at Centurion. His ban is the latest development in the ongoing match-fixing scandals.

Five of the 20 years will be suspended on condition that Bodi commits no further offences.

CSA chief executive, Haroon Lorgat said the country’s attitude to corruption will always be one of zero tolerance.

“We have had many discussions with Mr Bodi and he accepts the folly of his actions,” he said.

The body said no matches were fixed in the current season’s RamSlam adding that Bodi’s attempts were caught in the planning phase.

Bodi has admitted to trying to fix matches in the T20 competition. The investigations are ongoing and there are indications more names will be revealed.