Egypt: Handball championship from January 21 to 30 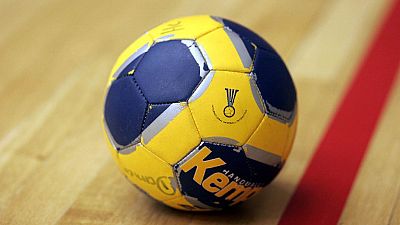 The African Handball Nations Championship kick-starts on thursday and will conclude on January 30, 2016 in Egypt.

The competition serves as the African qualifying tournament for the Summer Olympics2016 and 2017 World Men’s Handball Championship.

Egyptian President of the International Handball Federation, Hassan Mostafa, said the role played by the African Handball Confederation in developing Africa’s handball to its best level is in part through Egypt’s continuous effort, creativity, and organising strong competitions which benefits the sport on an international scale.

Egypt has a great history in African handball since its national team won five out of the 21 African Handball Nations Championships held since 1974 until 2014.