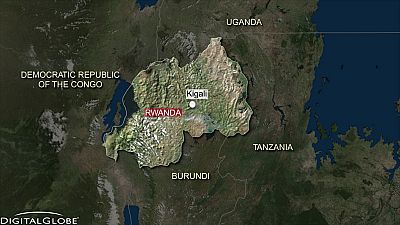 Rwanda anticipates its economic growth to rise by 7 per cent in 2015 despite a challenging year due to negative buildout in the global economy.

According to the country’s National Institute of Statistics, the services sector, agriculture and other services are said to be the biggest contributer of this growth trajectory.

Rwanda's economic performance in 2015 has been stronger than expected, with growth in the first half of the year averaging 7.3 percent.

The economy grew by 6.1 per cent in Quarter 3 of 2015 and this is expected to be mirrored by the end of the year.

As the country recovers from a slowdown in economic growth witnessed in 2013, Rwanda’s future growth hinges on domestic resource mobilization and transformation in driving private sector led growth.

With an average GDP growth of 8 per cent, Rwanda has made significant progress in rehabilitating and stabilising its economy over the years.

In November, the ‘‘International Monetary Fund (IMF)’‘:https://www.imf.org/external/np/sec/pr/2015/pr15494.htm raised the East African country’s growth prospects for 2015 by 50 basis points largely driven by the country’s resilience against the strengthening of the dollar.

‘‘Rwanda’s economic performance in 2015 has been stronger than expected, with growth in the first half of the year averaging 7.3 percent,’‘ Laure Redifer, IMF Mission Chief for Rwanda said in a statement.