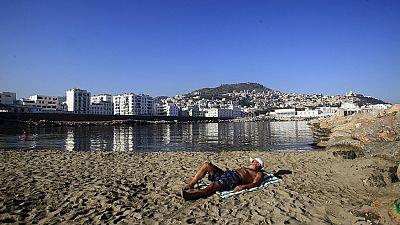 Algeria posted a trade deficit of US$12.626 billion from January to November, a loss that has left a shadow of uncertainty for the oil-producing economy as 2016 approaches.

According to the Algerian Customs’ National Centre of Data Processing and Statistics (CNIS), the natural gas giant had a surplus of US$5.452 billion the same period last year.

Their exports stood at US$34.371 billion, against US$59.133 billion over the same period of reference, a 41.88 percent dwindle, according to the provisional figures of the CNIS.

The most significant drop was recorded in food products which went down by 17.42 percent.

The North African OPEC member country has been trying to reduce imports after crude price slid, however, Bloomberg reports that, they plan to raise crude output by 5 percent next year and offer energy exploration rights to foreign companies. 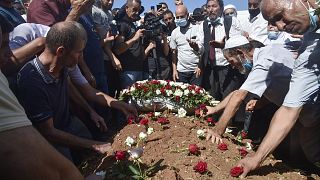