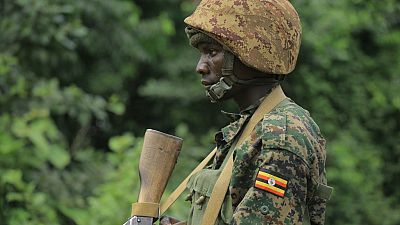 "We wonder if he was stressed or had a mental problem and we didn't know," Kulayigye said, adding that Uganda's army has set up a board of inquiry to find the cause of the shooting.

He said the soldier was arrested and will be flown to Uganda to face a military court martial.

Uganda has had troops in Somalia since 2007 to combat the Somali insurgents who seek to overthrow the government in Mogadishu.

Kenya, Burundi, Djibouti and Ethiopia also have troops with the African Union Transition Mission in Somalia.

The last such shooting involving Ugandan soldiers in Somalia occurred in May 2019 when a soldier shot dead his superior officer before killing himself. 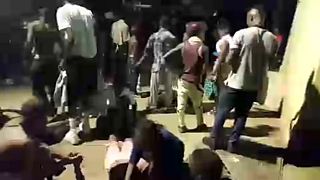 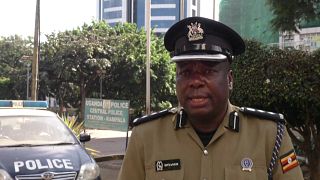 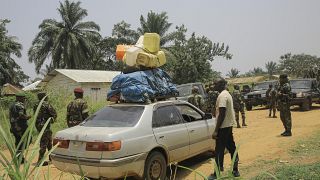