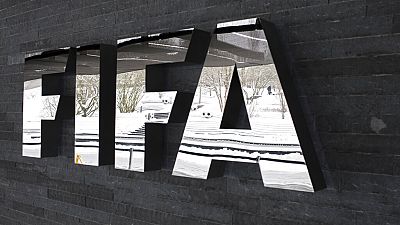 FIFA has lifted the suspension on the Kenya Football Federation (FKF) following the local government's decision to reinstate the body after it was dissolved over suspicions of corruption, the sports minister said on Monday.

A letter from Fifa on Monday, seen by AFP, said it had "decided on November 25, 2022 to lift the suspension of the FKF with immediate effect."

In February, world football's governing body had suspended the FKF, citing government interference after authorities shut down the organisation last year over allegations of corruption.

In November, Sports Minister Ababu Namwamba announced that the federation would be reinstated, but warned former leader Nick Mwendwa, who is facing corruption charges, not to return to the KFK until the case was concluded.

Namwamba told reporters in Nairobi that he had met Fifa officials in Qatar to discuss the suspension.

"I would like to express my joy for Kenya making a comeback (on the scene) of international football," he said.

"I am happy that FIFA has made it clear that certain issues of integrity, accountability and good governance in football will be addressed and that the judicial investigations will remain ongoing," he added.

The FKF was dissolved in November 2021 after an investigation into its finances revealed it had failed to account for funds received from the government and other sponsors.

Its leader Nick Mwendwa was arrested the same month.

The case was dropped for lack of evidence, but Mr Mwendwa was re-arrested in July 2022 on new charges of misappropriating 38 million shillings, about €312,000. 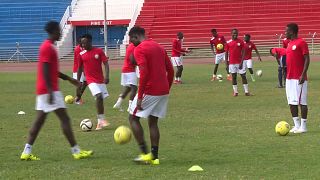 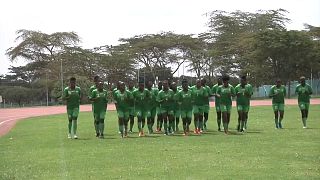 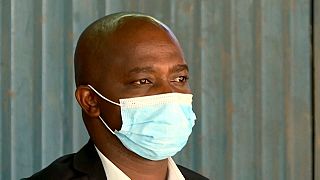