The enthusiasm in a fan zone in Dakar was a perfect illustration. Hundreds of people gathered to watch the first fixture of the national squad.

Facing the Netherlands and far from the Al Thumama Stadium in Doha (Qatar), there was no room for doubt.

The fans' optimism was worthy of an African champion. The tie (0-0) by halftime only fed the already high confidence.

"I am optimistic. I think that Senegal will win, it will be fine. I believe that this Dutch team cannot block our way in the competion, "Malick Gueye, a supporter of the Abdou Diallo group believed.

But the Oranje did block the Teranga Lions’s way. The highl pressure second half got the better of Africa’s champions who ended up losing 2-0. A blow that transformed the euphoria in disillusionment. Fans like Binta Sène were disappointed but not dispirited.

"I don't have any particular regrets. A little bit disappointed by the score because we could have kept the 0-0 and not have a defeat in the end," she confessed.

"Given the quality of play they showed, we are sure that the next time we will win. We will win," she assured.

Regrets are, however, great among many fans divided between a feeling of frustration and optimism for the qualification of the Senegalese.

And since the mood is not great, the name of the Senegalese Messi could not miss out in the discussions. "The absence of Sadio Mané was felt but the players gave it all", Mor Mbengue said.

"The problem is that the Dutch defenders are giants like Virgil Van Dijk, Aké and De Ligt. Senegal did everything but we lacked realism especially in the ultimate passes". the student added.

"Disappointment? Maybe. With this result, we are caught with two goals, so it will have an influence in the other games, the calculation... " the youn man regrets.

There is room for optimism. The fans remain very confident that Senegal will qualify for the next round. But Aliou Cissé's men will have to beat Qatar Friday ( 1 PM GMT) and then achieve a positive result against Ecuador to avoid calculations at the end of the group stage. 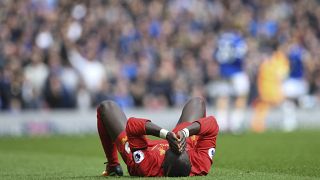 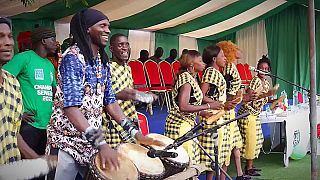