A group of Senegalese judges can now place some convicts or defendants on electronic bracelets rather than in prison, as the government inaugurated the center in Dakar on Tuesday to monitor them.

This long-announced judicial device will come into full effect "as soon as we have a court decision in this direction," an official at the electronic monitoring center said.

The government presents the center, opened in the heart of the capital, as the first in West Africa. It is capable of tracking an individual under an electronic bracelet anywhere in the world to within a meter, he said.

The Minister of Justice Ismaïla Madior Fall invited the magistrates to "appropriate this new device", the electronic bracelet, during the inauguration. They should opt for deprivation of liberty "only when it is strictly necessary," he said.

Those convicted of rape, pedophilia, and drug trafficking are excluded from the scope.

Senegal has been talking about introducing the electronic bracelet as an alternative to prison since 2018. It was approved in July 2020 by deputies.

The use of this technology has raised reservations among justice professionals and rights advocates.

The reservations relate to the capacity of the judicial system in this poor country to apply the measure, the unequal access to the means of communication that would allow it to be implemented, or the equity between those who would benefit from it or not.

Objections also focus on the possible unsuitability of the measure to Senegalese mentalities.

Rights advocates also say that the bracelet should not become the solution to the fundamental problem of disproportionate use of detention orders.

Human rights defenders regularly denounce the conditions of detention and overcrowding in Senegalese prisons, the almost systematic use of detention orders, and the length of pretrial detention. 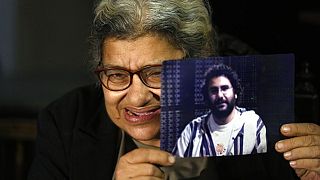 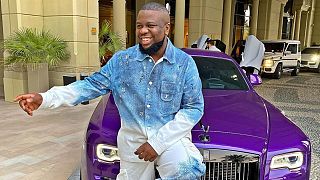