In a major policy shift, newly elected Kenyan President William Ruto’s government has authorised the cultivation and importation of genetically modified crops and animal feeds, bringing an end to a 10-year ban.

The announcement came as the country experiences its worst drought in 40 years. It’s estimated that at least 4 million people are going hungry in 23 counties, forcing the government to provide them with food relief.

Kenya had been reluctant to approve the import and planting of GM crops amid ongoing concerns about possible health risks.

They are, however, said to offer several advantages such as higher yields and resistance to droughts and pests, which is why Ruto's government has turned to GM crops in the hope that they will result in bigger harvests.

The authorities say they want to ‘significantly redefine agriculture in Kenya’, and reduce its dependence on water-intensive agriculture by planting crops that are drought resistant.

Agriculture is a pillar of the Kenyan economy, accounting for 20% of GDP. With this decision, it becomes the second country on the continent after South Africa to authorise GM foods. 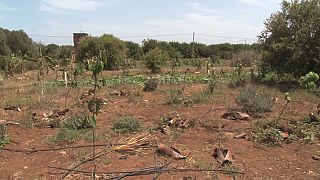 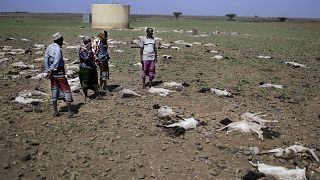 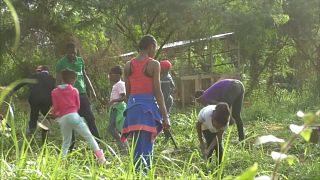 Cameroon: The project exposing city kids to nature and agriculture

Cameroon: The project exposing city kids to nature and agriculture