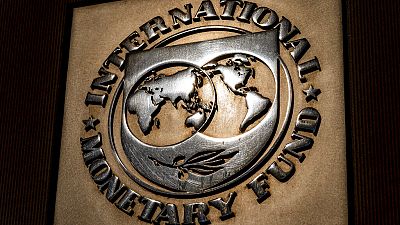 The IMF has called on governments in sub-Saharan Africa to be cautious about macroeconomic reforms, as famine spreads in a region badly affected by the aftermath of Covid-19 and the war in Ukraine.

"Addressing the lack of resilience to climate change and the resulting chronic food insecurity will require careful prioritisation of policies, given financial and capacity constraints," the Fund says in a new report.

According to its estimates, at least 123 million people, or about 12% of the population of sub-Saharan Africa, "may be acutely food insecure, severely malnourished or unable to meet their basic food needs," the IMF writes.

Global warming is contributing to an increase in the number of hungry people, while East Africa is experiencing one of the worst droughts in its history.

The impact on economies of the Covid-19 pandemic has combined with a spike in grain prices fuelled by the war in Ukraine, the IMF also points out.

Despite the many challenges, some trade, regulatory and market liberalisation reforms are feasible, the IMF says.

Recalibrated monetary policies could mitigate the impact on domestically produced goods and anchor inflation, it says.

The institution cites the example of Zambia's ban on exports of its maize in 2020, when the availability of some of the crop could have helped fill the food gap in southern Africa.

The IMF has renewed its commitment to support African countries in need of technical assistance and financial support. 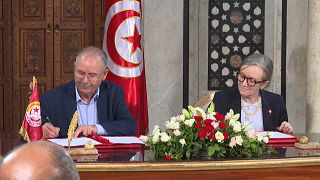