At least three persons have died from floods caused by heavy rains in the Senegalese capital Dakar.

The tragedy took place Saturday in Cambéréne 2, more precisely in Yeumbeul North, in the department of Keur Massar, Dakar.

Commmiserating with the victims, President Macky Sall said a delegation was dispatched to the families of the three people swept away by the latest rains.

The center of Dakar had already been severely affected by these floods on August 5, killing one person and triggering the Disaster Relief PlanORSEC plan, a stormwater management and climate change adaptation project.

Flooding caused by torrential rain is common at this time of year across west Africa. On Friday August 6, about 126 millimetres of rain fell in just six hours in Dakar. 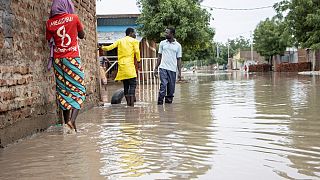 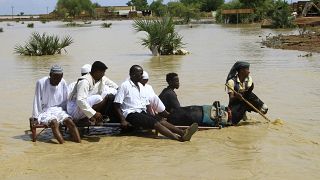