For many small business owners, Ruto's victory is one giant step ahead.

"I am so happy today because my fellow hustler has become a leader. This means that there is no one who cannot rule Kenya if William Ruto, the hustler, is the president elect", said Ruto supporter John Maina.

"We are very happy today because when we look at other elections, a time like this when they decide, there is usually violence and people lack freedom but we thank Kibera residents for being calm and understanding. A t least people have grown politically", added Nuria Eden, resident in Kibera, Nairobi's largest slum.

Fifty-five year-old William Ruto will become Kenya's fifth president since independence from colonial ruler Great Britain when he is sworn in on September 13. 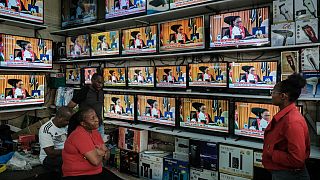 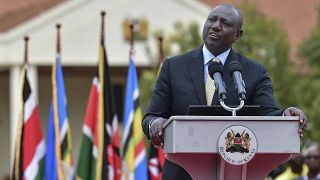 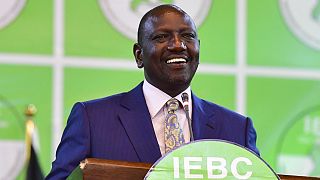