Clashes between rival militia groups in Libya erupted in the capital Tripoli on Saturday.

Libya has faced conflict and instability since a NATO-backed uprising killed the former dictator, Muammar Gaddafi, in 2011.

The country was divided by rival administrations; one in the east, under military commander Khalifa Hifter and a UN-supported administration in the capital of Tripoli in the west.

Al-Kikli supports Prime Minister Abdul Hamid Dbeibah while al-Tajouri backs Fathi Bashagha, who was appointed rival prime minister by the country's-east based parliament and is now operating a separate administration out of the city of Sirte.

Local media reported that the coastal road linking the cities of Al-Khoms and Zlitan was closed as forces from Misrata affiliated with rival prime minister Fathi Bashagha moved towards Tripoli. 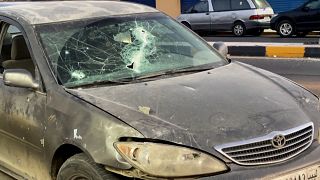 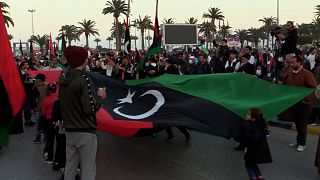