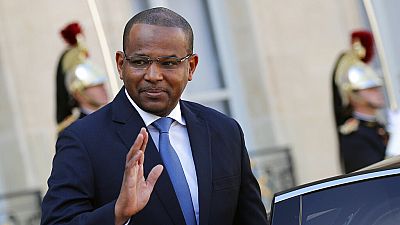 Three former ministers in Mali, targeted by an international arrest warrant for "the crime of forgery, use of forgeries and damage to public property" in a case involving the purchase of military equipment in 2015, say they are ready to appear before the courts.

They are cited in the award by the Malian authorities of a $ 60 million contract to the South African company Paramount, for the purchase of armoured vehicles, some of which have not been delivered, a judicial source told AFP.

The alleged events occurred in 2015 during the presidency of Ibrahim Boubacar Keita, who died in January after ruling Mali from 2013 until August 2020, when he was overthrown by a military coup, to be followed by another in May 2021.

Former minister Mamadou Igor Diarra says that during his last visit to Mali in March, he "spontaneously went to certain authorities to notify them of (his) availability for any legal case" concerning him. Currently in charge of Boa Groupe in Central Africa, a subsidiary of the Moroccan banking group Bank of Africa BMCE, he said he had "decided to entrust the defence of (his) interests to (his) counsels".

The former minister Boubou Cissé said he was "determined to clear (his) name" in a statement issued on 1 August. He said that "at the time of the conclusion of this contract in October 2015", he was in charge of the Ministry of Mines, "therefore alien to the conclusion of this contract". He added that he had "never sought to evade (his) responsibilities or to escape (his) duties as a litigant as long as the justice system in our country remains independent and impartial".

"If the Malian justice system should seek to establish my responsibility in the context of any judicial information, it has the latitude to proceed by means of a rogatory commission to which I undertake to respond promptly," said the former minister concerned, Tièman Hubert Coulibaly, in a statement issued on 1 August.

In March, the former Prime Minister of Ibrahim Boubacar Keïta, Boubèye Maïga, died in detention in a case of alleged fraud, despite warnings from his family about his deteriorating health. 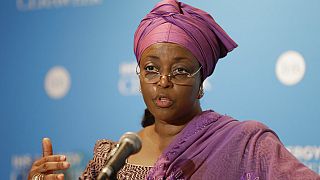