Caster Semenya, who will make her first appearance in a world championship in five years when she competes in the women's 5000m in Eugene, has every right to be there.

World Athletics president Sebastian Coe said this Tuesday as attention falls on Semenya the champion who will for the first time in a long time, run instead in the 5,000m race.

The South African last competed at a world championship in London in 2017 where she won her third 800m world crown.

A year later she won double gold in the 800m and 1500m at the Commonwealth Games which is the last time she represented South Africa in a global international competition.

Semenya was forced to switch from her favored distance to the longer event due to gender eligibility rules that required her to take testosterone-reducing drugs to compete in races between 400m to a mile.

Semenya, who became a world champion at 18 years of age in Berlin in 2009, has made several unsuccessful legal attempts to overturn the ruling.

Sebastian Coe, the world Athletics president has said current restrictions on events from the 400m to the mile were "not set in tablets of stone" stressing that gender eligibility rules would not be changed any time soon. 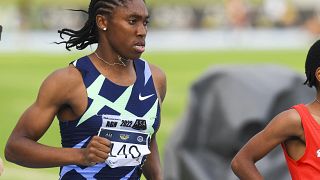 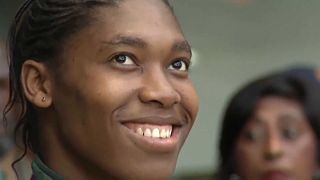