The Economic Community of West African States’ court has declared as “illegal” the seven-month suspension of Twitter by Nigerian authourities last year.

The decision follows a complaint by citizens and human rights organisations in Nigeria against the state, filed in July 2021, a month after the ban on the US social network began in Africa's most populous country.

After the suspension, Twitter was reauthorised in January 2022 after negotiations between Abuja and the social network.

Nigeria in talks with Twitter over ban as it meets U.S officials in Abuja https://t.co/iCkVUKS6Gh

According to the Court of Justice of ECOWAS, this suspension was "illegal and incompatible" with the African Charter on Human and Peoples' Rights, writes the institution in this court report sent to AFP.

It considers that with this suspension, Nigeria violated the rights of citizens and NGOs - at the origin of the complaint - to "enjoy their freedom of expression and access to information and the media".

Furthermore, it orders the Nigerian state to ensure that this illegal ban on Twitter is not repeated in the future.

Abuja had announced in June 2021 the suspension of Twitter for an "indefinite period" after accusing the social network of having a "suspicious mission" against the Nigerian government, and of tolerating on its platform the messages of the leader of a separatist group inciting violence in southeast Nigeria.

The suspension of Twitter came two days after the social network deleted a message from President Muhammadu Buhari. The head of state had threatened to "deal with those responsible for the violence in south-eastern Nigeria - attributed by the authorities to Igbo separatists - in a language they understand", reviving the terrible memories of the Biafran war that left more than a million people dead in the 1960s. 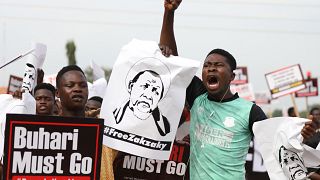 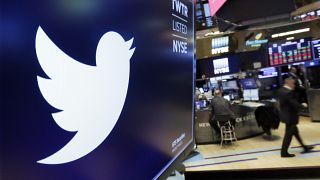 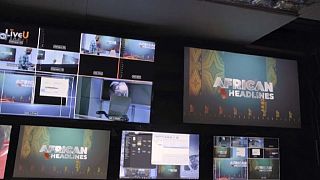