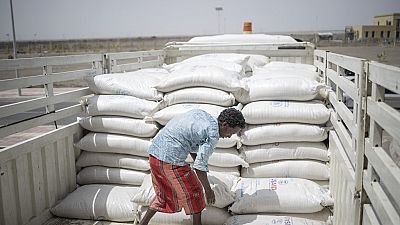 The head of Ethiopia's national humanitarian agency was arrested on Wednesday on suspicion of corruption, the Ethiopian Broadcasting Corporation (EBC) reported sourcing the police.

A former secretary of state for risk management, Mr Mitiku took over as head of the NDRMC in 2015. He was further appointed in December 2019 as a member of the UN Secretary General's High-Level Panel on Internal Displacement.

He is "suspected of associating with the boss of the Elshadai Association for corrupt purposes," Tadesse Ayalewe, deputy head of the Anti-Corruption Investigation Unit at the Federal Police Crime Branch, told EBC.

Prior to his arrest, "the suspect had been under close police surveillance," he continued.

"It is known that this Elshadai association had received food and clothing on several occasions for the benefit of displaced people from various regions "but then sold this aid to buy a house for the suspect", the police officer said.

Ethiopia is facing a major humanitarian crisis due to the cumulative effects of conflicts - including the one that broke out in the northern region of Tigray in November 2020 - and unprecedented drought in several regions.

According to the UN, nearly 26 million people, or just under a quarter of the country's population, are in need of food aid, including nearly five million displaced people. 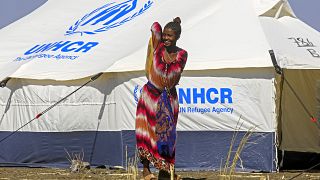 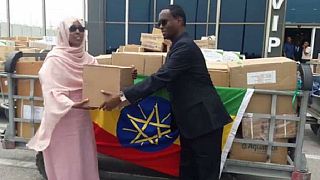