The effects of the war in Ukraine continue to be felt across the world.

The Horn of Africa is particularly vulnerable, according to a statement on food security published by the White House last week.

Prior to the conflict Somalia imported 90% of its wheat from Russia and Ukraine.

In the capital, Mogadishu, food stocks provided by international donors have been depleted.

"The burden of food shortages is directly related to the fact that the world has turned its back on Somalia to focus on Ukraine. Most of the aid to Somalia came from the West, but now their attention and aid has been diverted to Ukraine. This is of great concern", said Shafici Ali Ahmed, storeroom manager at Peace and Development Action, supported by the UN's World Food Program.

As the prospect of hunger looms large in Somalia a large part of the country is also affected by drought described as the worst in decades. 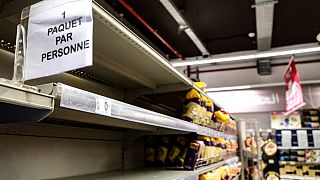 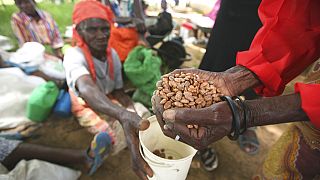