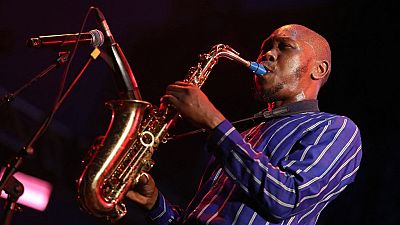 Nigerian artist Seun Kuti has cancelled his planned concert scheduled for Saturday at Morocco's Jazzablanca festival to "mourn" the loss of 23 migrants who died trying to reach the Spanish enclave of Melilla in Morocco.

"It is with great sadness that I announce the cancellation of our trip to Morocco this weekend for Jazzablanca," Seun Kuti, son of legendary Afrobeat pioneer Fela Kuti, said in a video posted on his Instagram account on Thursday.

"It is impossible for me in good conscience to get on stage and have a good time when so many Africans have lost their lives. We have to mourn them," the artist added in reference to the 23 migrants who lost their lives on Friday while trying to cross into the Spanish enclave of Melilla from Morocco.

It is the deadliest death toll ever recorded in the many attempts by sub-Saharan migrants to enter Melilla and the neighbouring Spanish enclave of Ceuta, the EU's only land borders with the African continent.

The UN has accused Morocco and Spain of "excessive use of force" against these migrants.

The organisers of Jazzablanca, scheduled for 1-3 July in Casablanca, confirmed the cancellation of Mr Kuti's concert to AFP.

The legendary Gilberto Gil, Mulatu Astatke, the father of Ethiopian jazz, and Asaf Avidan, a figure of Israeli folk-rock, are on the programme of the 15th edition of the festival. 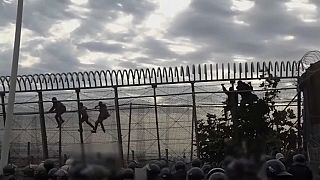 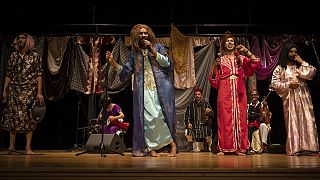