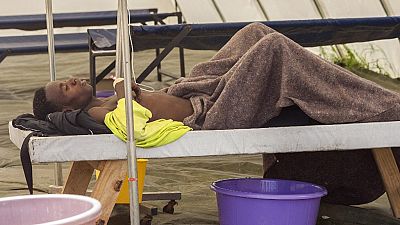 140 people in Cameroon have died of cholera since October 2021, the Prime Minister announced on Wednesday, adding that more than 7,000 cases have been reported since the resurgence of the disease.

"The updated epidemiological situation since October 2021 shows a total of 7,287 notified cases, including 140 deaths," wrote Joseph Dion Ngute in a statement.

According to the Prime Minister, new cases are mostly recorded in Littoral, whose capital is Douala, the economic capital, the West and the English-speaking Southwest.

A vaccination campaign is planned for early June in the country, the government announced.

"Safe oral cholera vaccines should be used in conjunction with an improved water supply and sanitation to limit cholera outbreaks and promote prevention in known high-risk areas," the UN agency said. 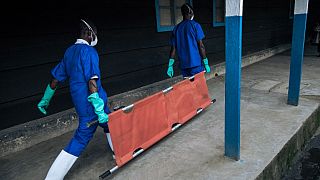